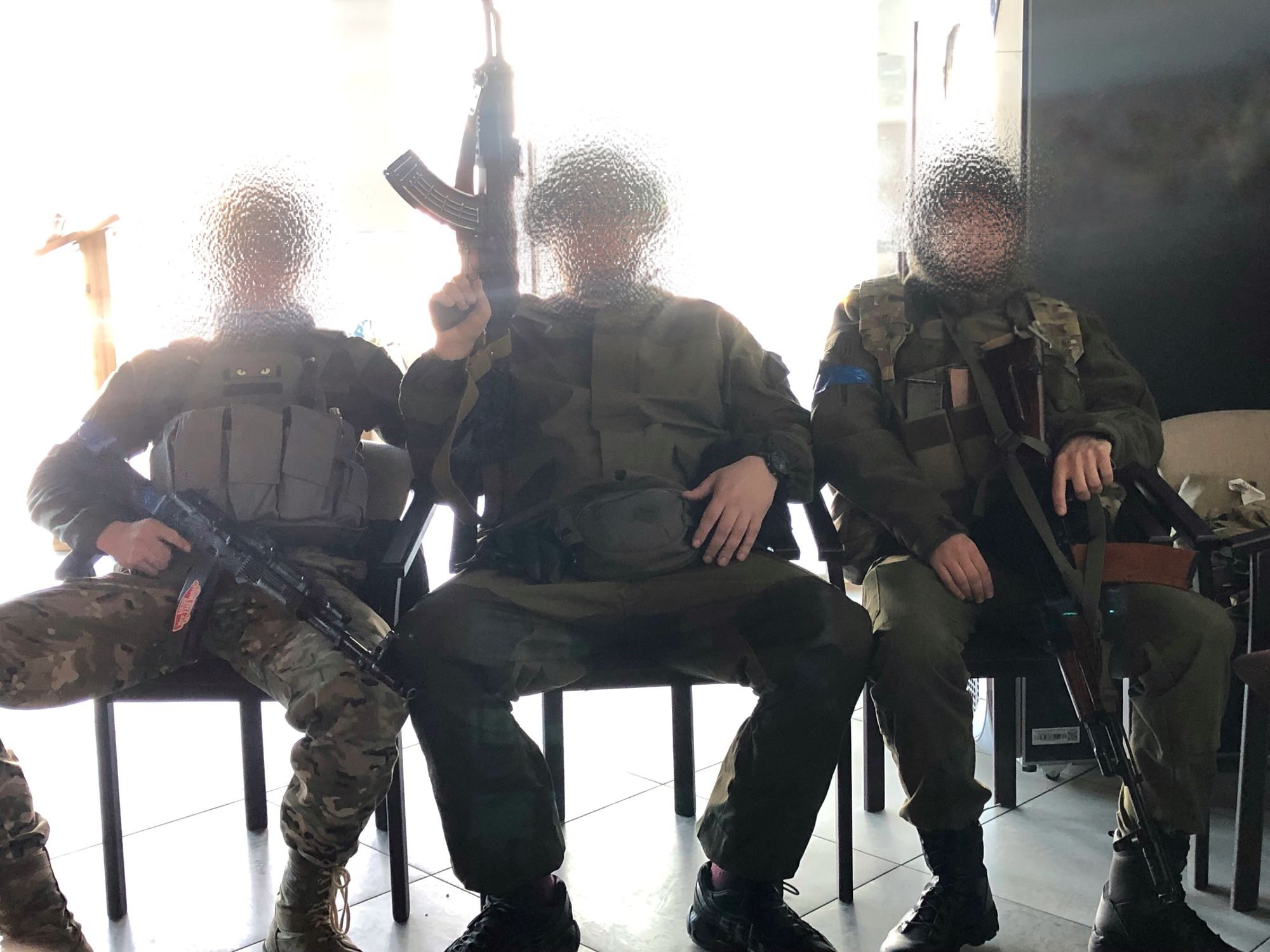 TL;DR: Ukrainian soldiers are turning to social media to monetize their efforts by offering tokens for sale to their supporters. These tokens can be used to access the soldiers' private content, such as exclusive videos and updates, and the funds generated from token sales can be used to support the soldiers and their operations. This approach allows the soldiers to retain control over their content and revenue streams, and to build a sense of community with their supporters. Overall, this strategy offers a unique and innovative way for any soldier to generate additional financial income and emotional support.

Ukrainian soldiers have taken to the world of social media to monetize their efforts by allowing people to invest in their tokens in order to access their private content. This innovative approach allows the soldiers to generate additional income while also giving their supporters a way to show their appreciation and support.

The use of tokens to monetize content on social media is not a new concept. In recent years, various social media platforms have begun to incorporate blockchain technology and cryptocurrency payments, allowing users to earn and spend digital assets within the platform. Ukrainian soldiers, however, have taken this concept a step further by creating their own tokens and offering them for sale to their supporters, which is something only Solcial allows.

These tokens can be purchased using a variety of cryptocurrencies, including SOL, SLCL and others. Once a supporter has purchased a token, they can then use it to access the soldier's private content, which may include exclusive videos, photos, and updates on their activities. The soldier can then use the funds generated from token sales to support themselves and their families, as well as to fund their operations.

An example is the user "MilTac" on Solcial who posts graphic content from the battlefield for his followers to know what's really happening on the frontline. Bypassing any potential media interference.
Only his token holders can see his Tier 2 (private) content.

Before Solcial, these soldiers couldn't join any social network and saw their new accounts on Instagram or Twitter instantly suspended when they started to post content.
But on Solcial users can choose their own moderation settings to display only content they're comfortable with, essentially allowing each user to have a different version of the social network.

One of the key benefits of using tokens to monetize content is that it allows the soldiers to retain control over their own content and revenue streams. Traditional social media platforms often take a significant portion of the revenue generated by content creators, but by using their own tokens, the soldiers are able to keep a larger share of the profits. This can be especially important for soldiers who may not have access to other forms of income while they are deployed.

In addition to providing a source of income, the use of tokens on social media also allows the soldiers to build a sense of community and connection with their supporters. By giving supporters access to exclusive content, the soldiers are able to foster a sense of loyalty and engagement among their followers. This can be especially important for soldiers who may be isolated and disconnected from their loved ones while they are deployed.
It also allows them to let go of the horrors they face by sharing, discussing and getting emotional support from their followers.

The use of tokens to monetize content on social media is not without its challenges, however. One of which is the volatility of the cryptocurrency market. Since the value of cryptocurrencies can fluctuate significantly over time, the value of a soldier's tokens may also fluctuate. This can make it difficult for soldiers to predict how much revenue they will generate from token sales.

Another challenge is the need for soldiers to have a certain level of technical expertise in order to create and manage their own tokens. This may be difficult for those who are new to the blockchain space. As a result, some soldiers may be at a disadvantage when it comes to using this monetization strategy.

Despite these challenges, the use of tokens to monetize content on social media offers a unique and innovative way for Ukrainian soldiers - or any soldier - to generate additional income and support themselves and their families. By allowing supporters to invest in their tokens, the soldiers are able to build stronger connections with their followers and create a sense of community and engagement. In the end, this can help to provide the soldiers with the resources and support they need to continue their duties. 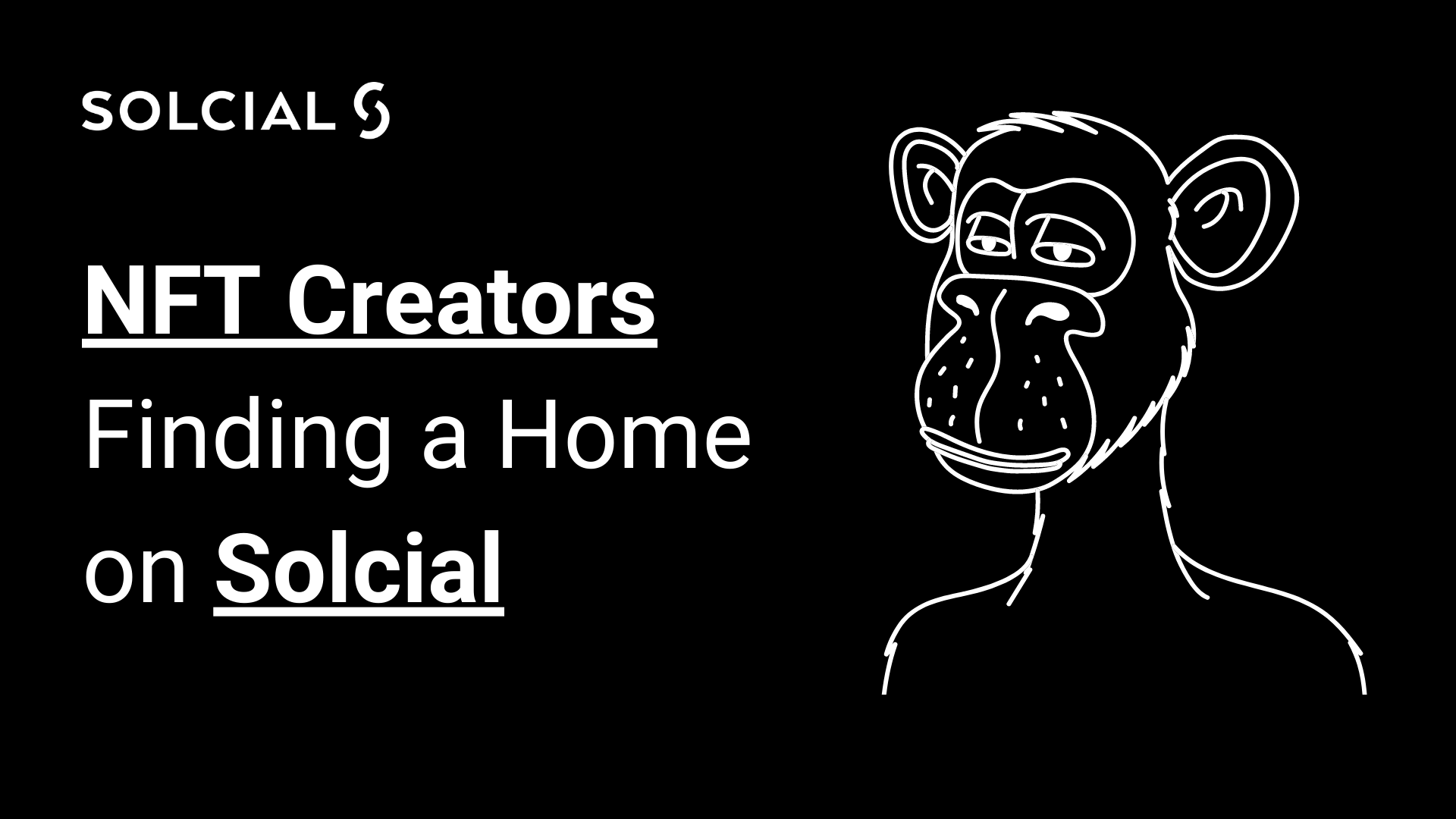 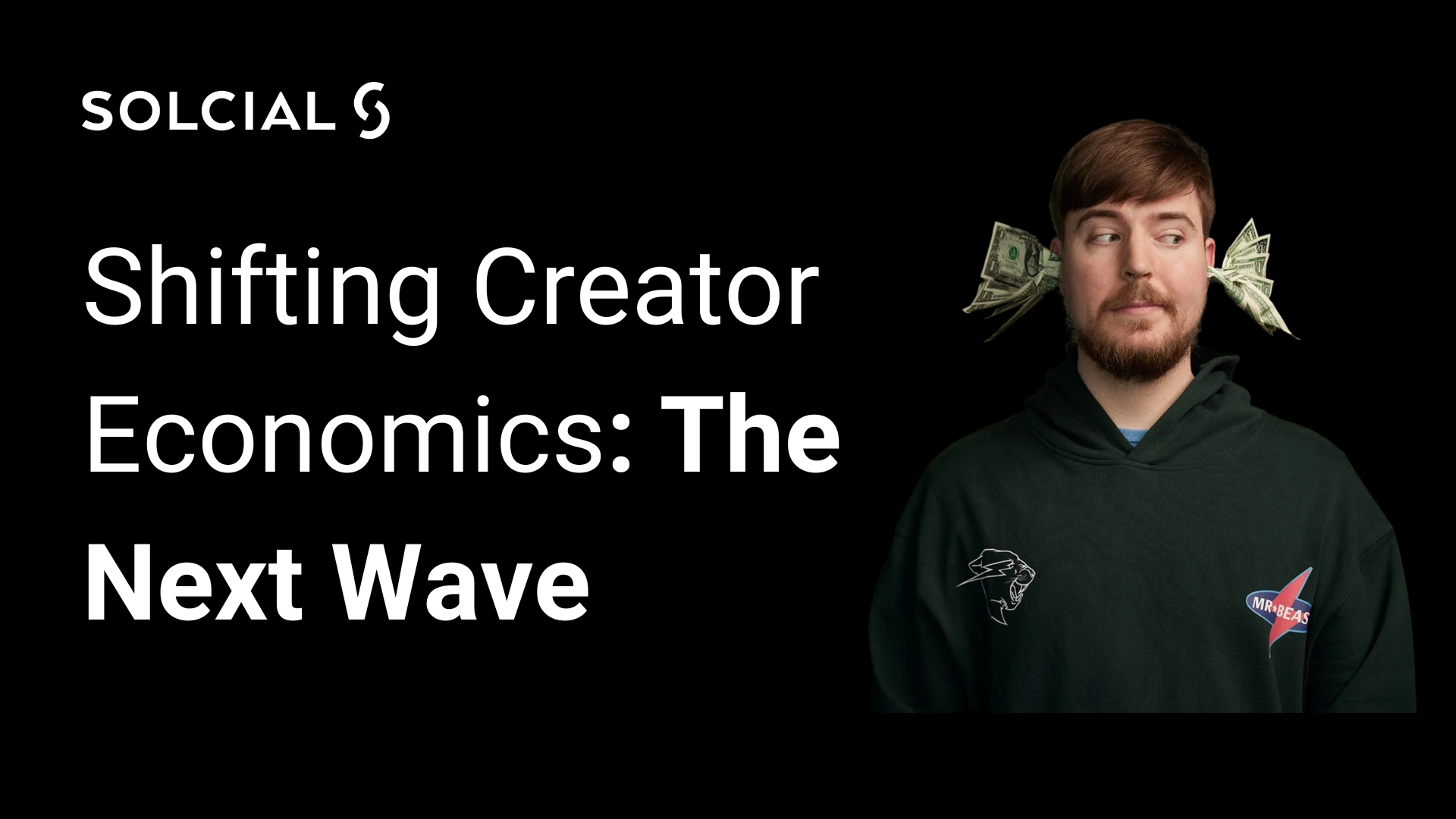 Shifting Creator Economics: The Next Wave