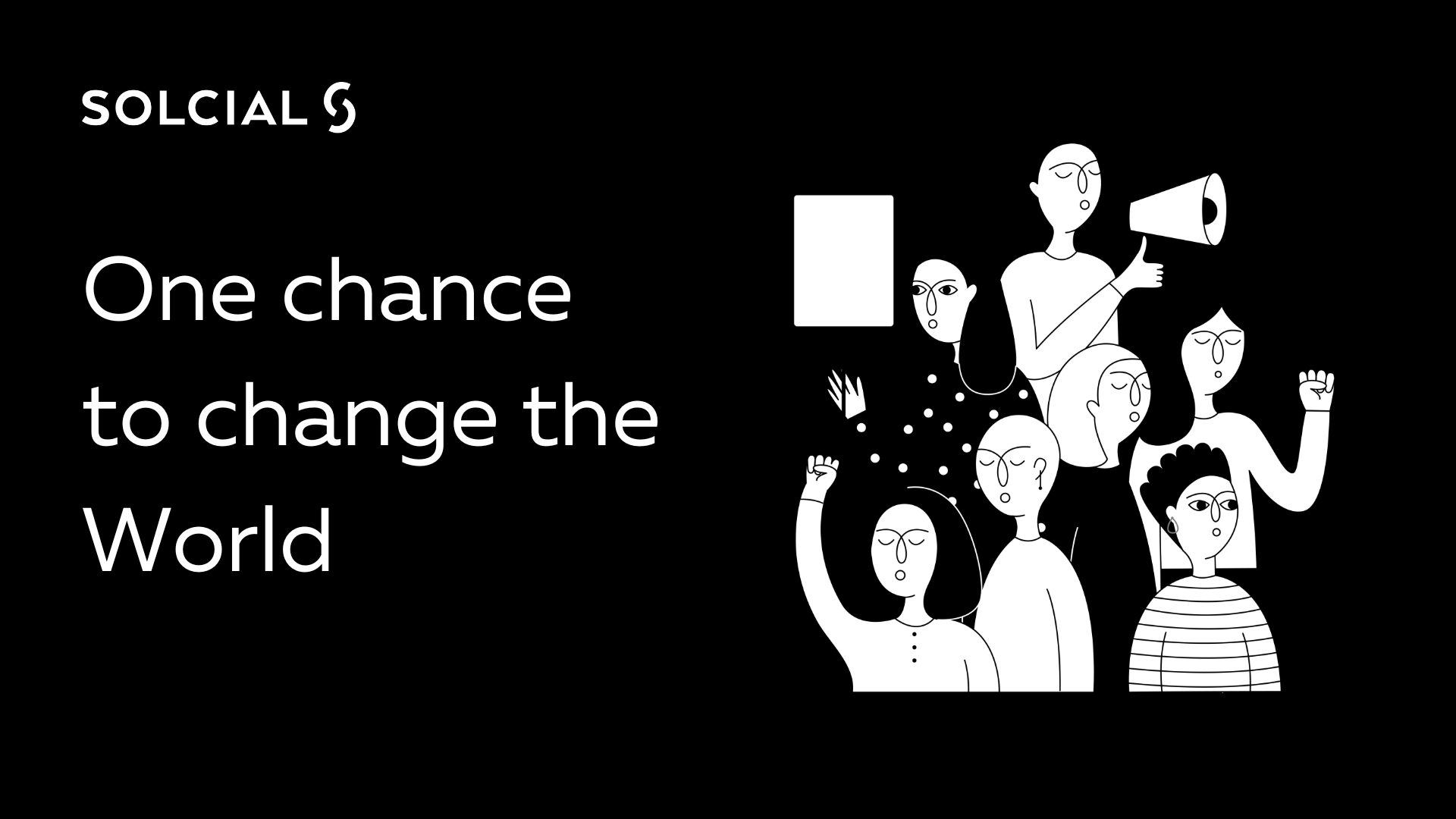 At Solcial our mission is big. Yes, we know most startups say this, but when it comes to building a new social network the mission has to be big. The only way for a social network to sustain itself is by having massive numbers of users who return on a regular basis. This amount of users might not be there in the beginning, but over the long run, they are crucial. So let’s explain how we see our future unfolding and why we think we only get One Chance to Change the World.

Solcial first began as an idea in the summer of 2021. The problem was clear – current social networks suck – they were cool in the past, but have become corrupted by what is essentially a centralized authority that feels they know what is best for the users. They take the profit, silence as they wish, and are accountable to no one! We as a team felt there needed to be an alternative.

Our experience in crypto also led us to see the solution around current social networks coming in some form around the utilization of blockchain technology. Some thought this could be by implementing a system where posts could cost some amount of money and be on the blockchain – others wanted people to have to pay to join – but we decided the best way was to allow for creators to monetize in the form of their user token. The platform would then earn money in the form of trading fees, but more importantly, people could still interact without costs, except there was now the potential for creators and users to earn together.

So we began what has turned out to be a crazy journey to build a new – Web3-based alternative social network.

Many people have, and still do, doubt the chances of beating the current Web2 social media monopolies. They have billions of dollars, users, and control over the platform. But we felt if we didn’t try – how would we know it was impossible?

The first few months were mainly focused on getting the tools in place to actually build this product. A team needs to be in place, investors need to provide capital, and then a community needs to be built. We got really lucky with all three of these.

Next, came the work of building the platform, designing the UI, and implementing many of our ambitious features. It is easy to try and cut corners and compromise on our values in order to deliver a product within a few months – but we just couldn’t do that.

So even though we have encountered many obstacles, we have always built with the idea that we only get one chance at this.

If you look at the history of social networks, you see that many failed due to a few common errors. First, they were not ready to onboard the masses. Essentially they gained a small following but had limited features and lacked what we call “addictiveness”. This is when users first join the platform, they must feel a desire to come back, tell their friends, and create content.

We knew when first starting Solcial that this would be our biggest challenge. With so many competitors we have to provide superior value to new users. The goal is that they come back every day and this action becomes a habit. If instead of returning to the platform they simply join – look around – and leave then we can almost guarantee our failure. We can’t let this happen.

Imagine you’re at a party. You are the type that goes early before all the “cool people” show up. Now if this party is not fun, not cool, not interesting, there is no way you are going to call your other friends to come. In fact, you probably will leave for a new party. Think of starting a new social network as hosting a party.

This is why we have insisted on a slow release that is built on testers and our core community. Too many have launched sloppy, have balked platforms that might seem cool before you join, but you later see that they are all hype, promises, but no action. 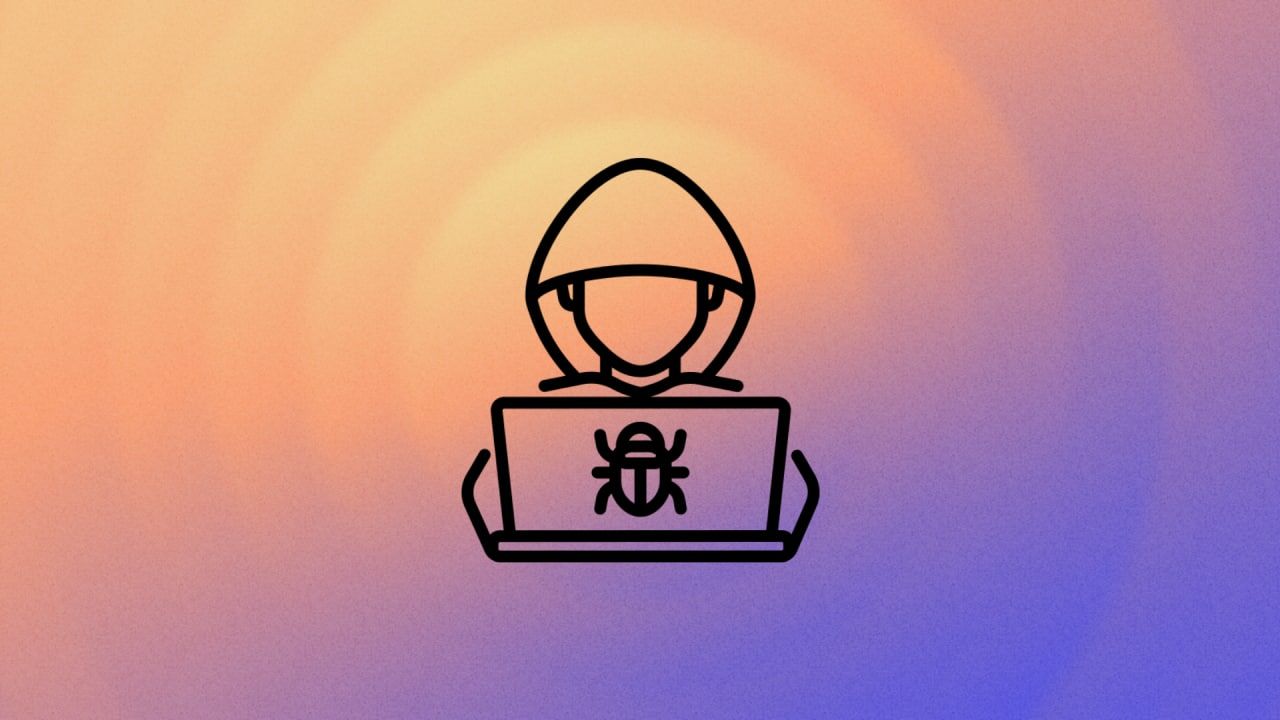 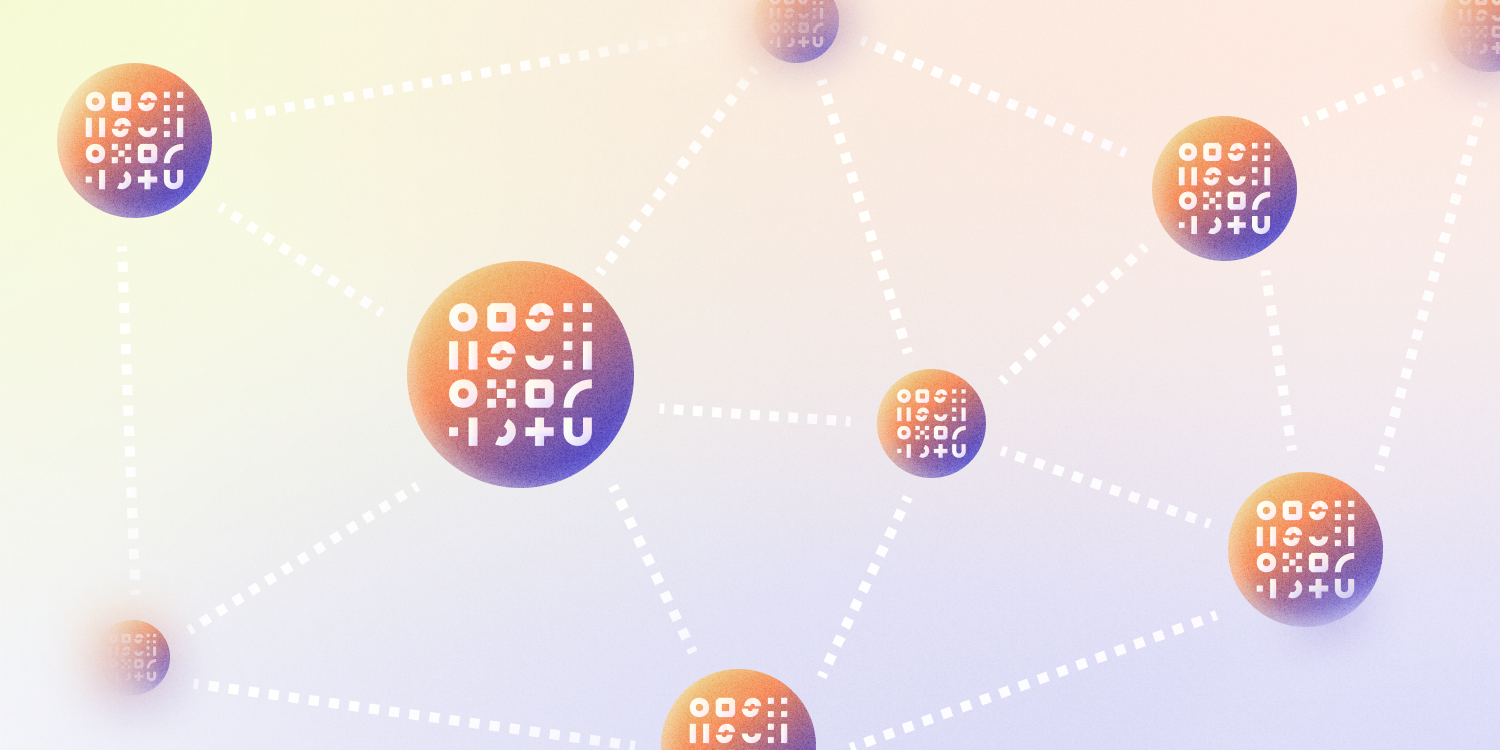