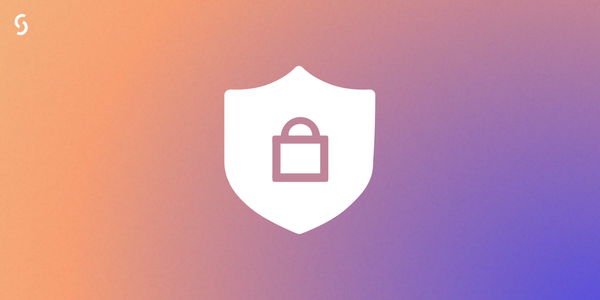 Do you trust big tech and web2 social media companies with your data? A recent poll found that 72% of Americans do not trust Facebook to responsibly handle their internet privacy. With TikTok and Instagram coming in second and third for least trusted platforms, it is clear, that current social media platforms can not be trusted with privacy.

No – It’s Not Acceptable

The monopoly that platforms like Facebook and Twitter have enjoyed has led to the reckless treatment of user data and countless breaches of privacy. It is no surprise with a track record of reckless handling, users distrust these platforms. This record is not even one that is improving, with Facebook having a 553 million person data breach in 2021.

In Italy itself, data from35.6 Million people was compromised, and considering the fact that the population of Italy is 60 Million at the time of writing this article, that’s data from 59% of the whole country being compromised in one single breach.

To make matters worse, the Prime Minister of Luxembourg, among other European leaders, also had their data compromised from this historical data leak. With national and individual privacy at risk, it is clear that the current model of mass data collection is deeply troubling and risky. What if this data gets in the wrong hands, and why is the public not more aware of these mass data leaks? Maybe it has something to do with the complete control of information that the current social media monopolies have.

“We’re not talking about mere cookies in Google Chrome that track your web visits. It’s your email. Your address, phone number, and birth date.”

“This data is so readily available to anyone it’s almost comical. We might as well stand on a street corner and hand out copies of our social security card to people passing by or hold up a sign with our banking account and routing number on full display.”
- Quote from: Forbes

Platforms like Facebook and Twitter have more data on you than most countries or government organizations. The fact that they have been subject to countless privacy breaches should be deeply concerning for most individuals. Would you like it if your neighbour knew everything about your actions on the internet? Probably not, and with so many people feeling violated by the gratuitous amount of information web2 social media platforms have, why do they still decide to collect our data?

If you’re confused as to the reason for current social media monopolies to collect so much of our data, you must first follow the money. Platforms like Facebook make a majority of their money by targeting users with ads. To make these ads as effective as possible, Facebook has to collect thousands of pieces of data on users to know what to target them and when to do it. Have you just searched for a local restaurant, to suddenly find an ad for it just minutes later? Or maybe you are interested in a new pair of shoes, and suddenly another ad appears. The frequency of these ads has become so outrageous many users have become numb to it

While some might not feel as passionate about their online privacy, there is a huge risk of data leaks and privacy breaches, especially when a company keeps data on users that is worth so much money. So, why can’t you keep this data?

With so many people feeling taken advantage of and claiming to not trust social media platforms, is there a solution that values users’ privacy? The short answer is yes, Solcial!

On Solcial, we are not building a social media platform that is centralized and identical to the current monopoly powers. We are building a decentralized, open-sourced, and user-centric social media platform. Users have full control of their data – not the platform. Instead of being a social network that might claim to protect data, we go one step further by simply not collecting it at all.

On Solcial you own the value you bring to the network.

Solcial is being built so you have an alternative to the current social media monopolies. They have been taking advantage of you for too long, and now is the time to fight back. 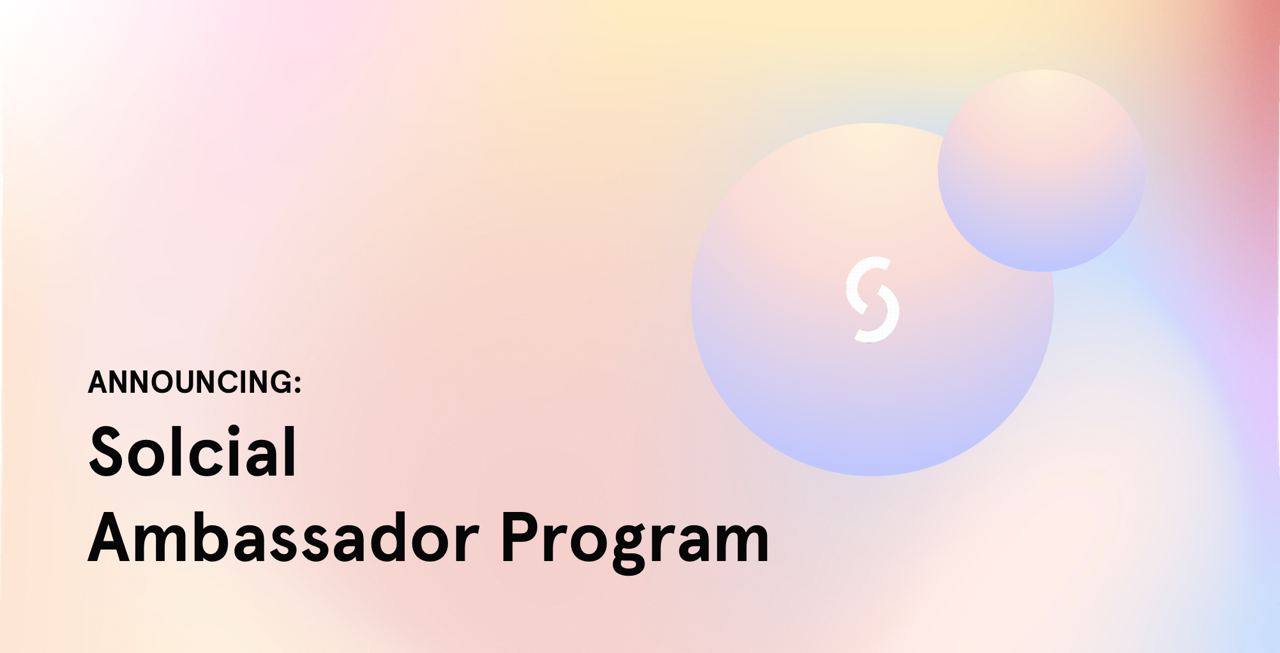